You must verify your age before watching

The Sniper Ghost Warrior series is the best-selling first-person sniping franchise of all time selling over 11 million copies worldwide, and CI Games is eager to continue building on this success with the highly-anticipated sequel. Sniper Ghost Warrior Contracts 2 marks the most thrilling entry yet, adding an entirely new level of challenge with the extreme-range sniping of targets over 1,000 meters away, in addition to an arsenal of other new features: 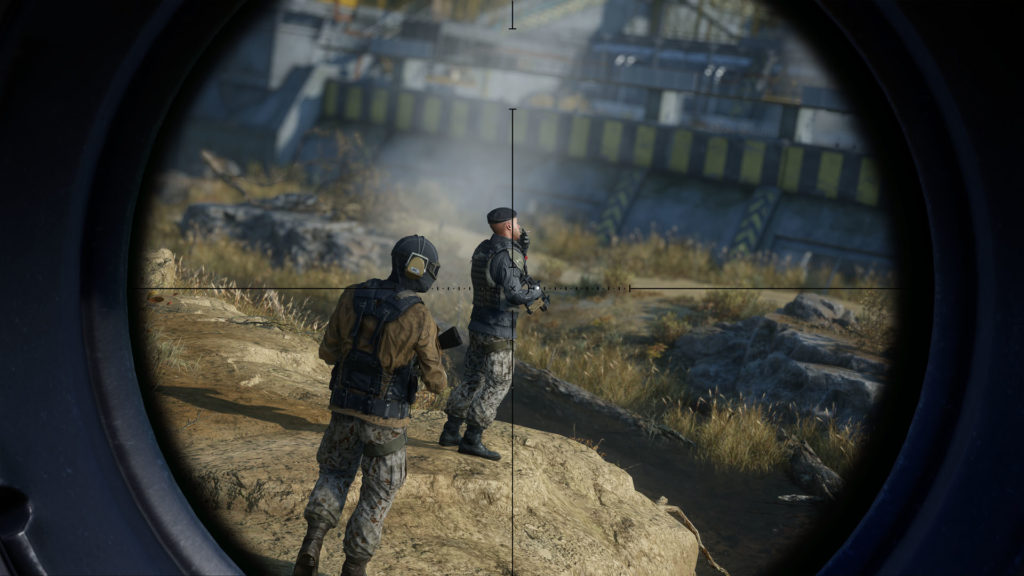 Players eager to snipe an early copy of Sniper Ghost Warrior Contracts 2 can pre-order physical editions of the game for PS5, PS4, Xbox Series X/S, and Xbox One platforms. By doing so, snipers will unlock the following exclusives (at selected stores only): 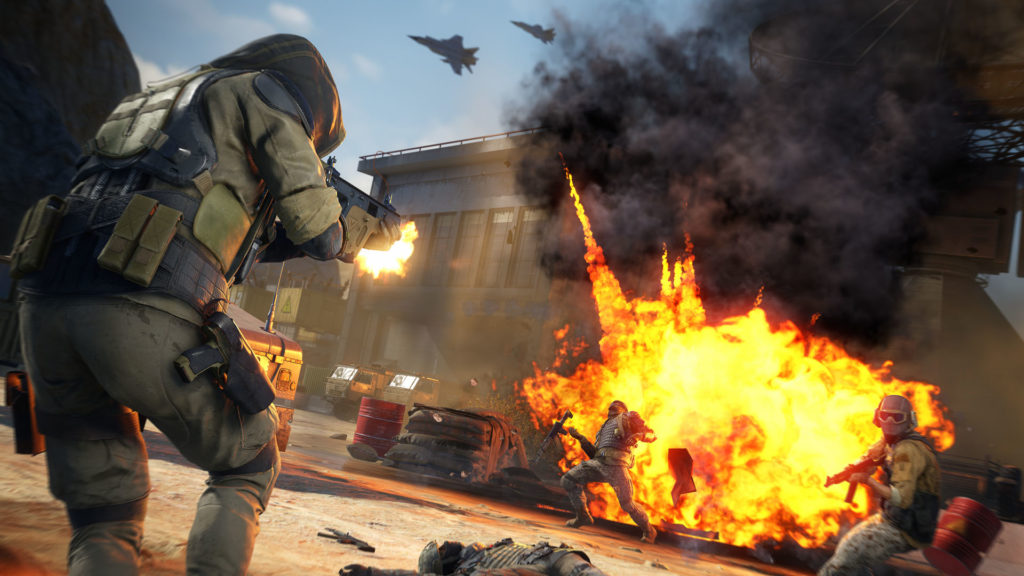 CI Games is an independent, global Video Games Developer and Publisher, with studios in Warsaw, Barcelona, Bucharest, and the US. Founded in 2002, we’ve been creating globally recognised titles for close to twenty years; the Sniper Ghost Warrior franchise has sold over 11 million copies worldwide, while Lord of the Fallen recently surpassed the 3 million mark. In 2018, we founded United Label, focusing on smaller but equally ambitious titles, including Röki, Eldest Souls, and Tales of Iron. More recently, we brought together a team of industry veterans to form Hexworks; a new studio specialising in action-RPGs, the team is currently developing Lord of the Fallen 2 – our most ambitious title to date. For more information about CI Games, please visit www.cigames.com.